We have been working with Dr. Cathy Smith for more than a decade, when the initial COMMbits website on Dyslexia Correction was launched in 2005. Since then we have launched a new website on Autism in addition to adding multilingual functionality using technologies available at that time.

In subsequent years, Dr. Cathy Smith launched the “Oakville Success Centre”, an Organization that corrects learning disabilities related to Dyslexia, Autism and A.D.D. and requested a new website presence to reflect and showcase the new Organization.

With a new web development effort we had then created a new “umbrella” website to house the Oakville Success Centre, and upgraded the existing websites on Dyslexia Correction and Autism to reflect the new “look ‘n feel”. In addition, we developed a new website on Attention Deficit Disorder (ADD) and added new sections on Math Mastery in the existing Dyslexia website.

We have retained this structure in this current version as well, which targeted responsive design and re-design of all websites using modern web design elements.

Notable changes include the new web content management system with a WYSIWYG live web builder with the WordPress platform at the core.

Designing the new websites would not be the same without our Professional Photography service. Relevant photographs which we produced nn-site have been used throughout the new designs. 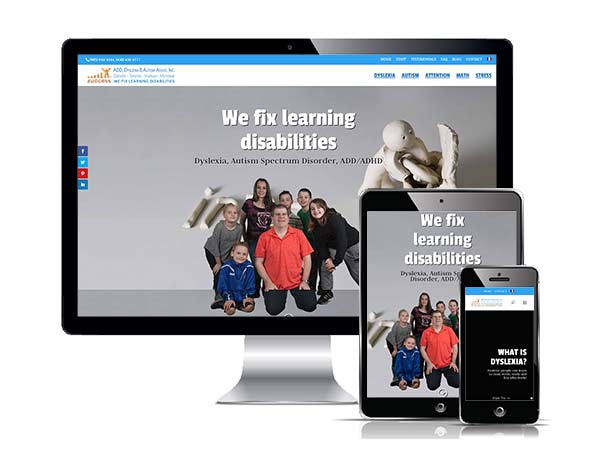 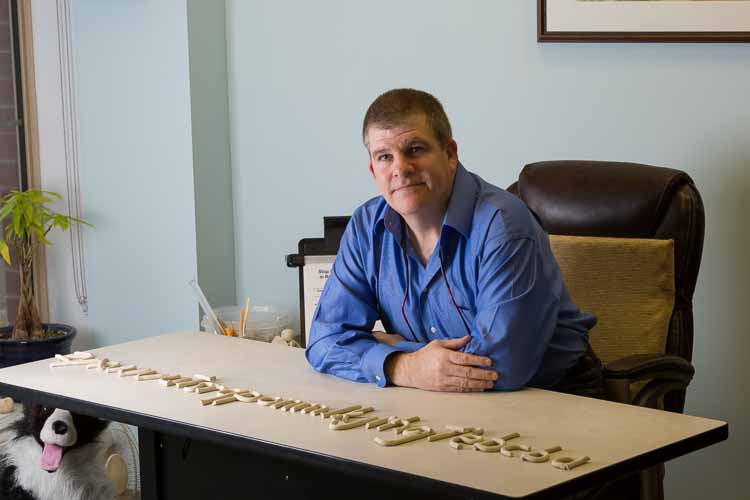 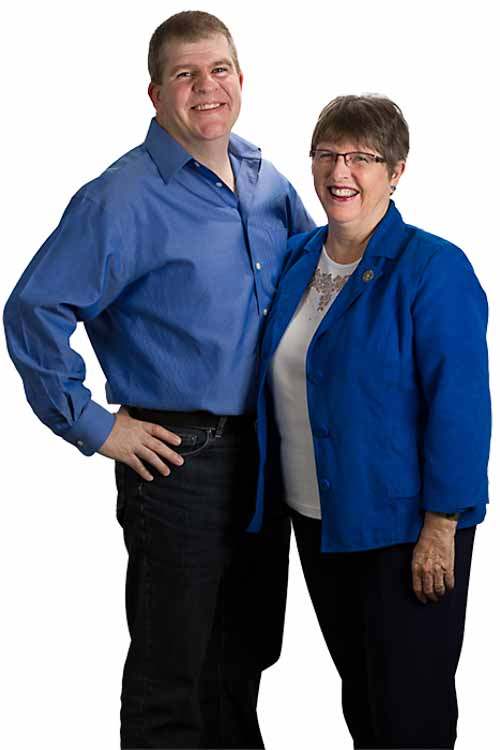 Is YOUR website up-to-date? A new era of web design is here! Beautiful designs, modern standards. Refresh – Rethink – Get up-to-date!
U

The perfect complement to our web design service. Enough power to meet demand and shine. Outperformed by your competition is NOT an option!
~